BBR at the University of Texas-Austin Celebrates 90th Anniversary 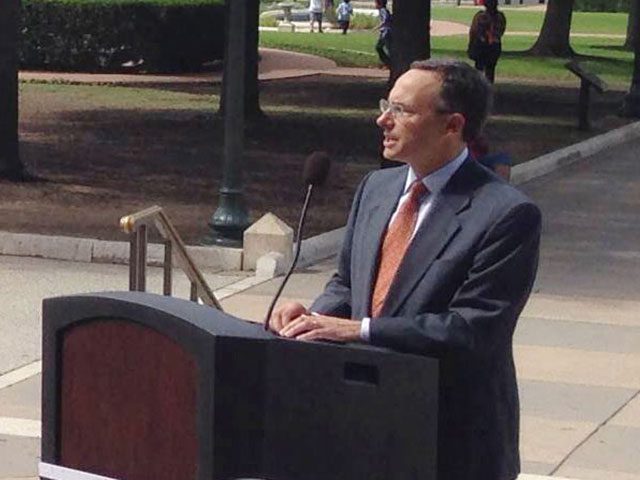 For ninety years, the Bureau of Business Research has helped Texas to step into high cotton, wrangle its cattle, cap its gushers, launch its rockets, fabricate its microchips, film its movies, launch its games, produce its clean energy, and… What is next, Texas?

Business & Research, Then and Now

Over the past 90 years, the concepts for both business and research have transformed, and the Bureau of Business Research provides a unique window into that shift.

When the Bureau of Business Research was founded in 1926, the Texas cattle industry boom had passed. Cotton and lumber both remained very strong, and oil was just coming into its own. The national GDP was $19.1 billion.

Early BBR research focused on improving the cotton industry and mapping the state’s geological regions (which was vital when searching for oil), while the Texas Business Review published the statistics that sketched the state’s economic portrait (largely concerned with agriculture).

Today’s industries are no longer measured in “booms” and in 2014 the state’s GDP was in excess of $1.6 trillion. If Texas were an independent nation it would have the 12th largest economy in the world that, today, relies largely on information technology, oil and natural gas, aerospace, defense, biomedical research, fuel processing, electric power, agriculture, and manufacturing.

In its 90th year, the Bureau of Business Research focuses its studies on issues related to entrepreneurship, high technology, and international trade and continues to break new ground. The BBR has developed an innovative partnership with the Institute on Domestic Violence and Sexual Assault in the UT Austin School of Social Work to add an economic impact lens to its portfolio of work around human trafficking and campus sexual assault. Recently, it undertook statewide studies that examined barriers to growth among Texas minority-owned small businesses, surveyed Millennials about their entrepreneurial intentions, and analyzed the national economic impact of the direct selling industry. BBR Director Bruce Kellison this year is president of the Association for University Business and Economic Research, a national group of applied economic research units that focuses on regional economic competitiveness. Senior Research Scientist Jim Jarrett and Research Scientist Matt Kammer-Kerwick continue to present their work at regional and national conferences, publish their research in peer-reviewed journals, and perform research on grants with a variety of public and private sponsors at the state and federal level.

As a unit of the IC2 Institute, the BBR helps integrate the Institute into The University of Texas at Austin by collaborating on research and teaching. Its research focuses Institute studies and programs around the economic value of incubation and technology commercialization. Looking back in this milestone anniversary year, the Bureau has achieved an enviable record of service and accomplishment over its 90-year history. And as good “stewards” of this legacy, current BBR staff members are looking ahead for new ways of helping the Texas economy thrive and individual firms compete in the global economy.

The first AUBER conference Bruce Kellison ever attended was 17 years ago in Chicago. From the vibrant panel topics and lively conversations at the conference to the excitement of touring the Windy City with a group of economists from universities all over the U.S., Kellison knew AUBER was going to be a great organization.

For Kellison, AUBER president and director of the Bureau of Business Research at the University of Texas-Austin, the 2000 AUBER conference in Chicago was the beginning of a long-standing relationship with colleagues who share similar issues and challenges at business and economic research centers across the country.

The benefits of being a member of AUBER, have been numerous, Kellison said.

“AUBER’s focus on local regions and the fact that we are based at universities makes us unique,” Kellison said. The ability to meet regularly with people who do the work you do is invaluable. It is just not available in other large economic associations.”

Since 1998 when Kellison started at BBR, he has worked to provide the Texas business community with applied economic research and data to strengthen the state’s business environment. Recently, he partnered with another AUBER center on an economic impact study of the Texas public library system. Brian Lewandowski, a research associate at the Business Research Division at the Business Research Division at the University of Colorado, is working with BBR on the IMPLAN analysis.

“We don’t use IMPLAN in house, and Brian has the expertise,” Kellison said. “Brian has been great – this would not have happened if we hadn’t been able to talk and meet over time at the AUBER Fall meetings. Collaborating on projects is not unusual at AUBER.”

Over the years, Kellison has turned to senior AUBER members for advice on managing projects, running a center, and negotiating with deans. In turn, he has advised potential and new AUBER members in some of the same areas.

One of Kellison’s goals as president is to grow the organization and deliver more value to AUBER members. “Consolidating the role of our new Development Specialist will provide a richer fall conference experience for members and hopefully show potential new centers that belonging to AUBER will help them do regional economic analysis better,” he says.