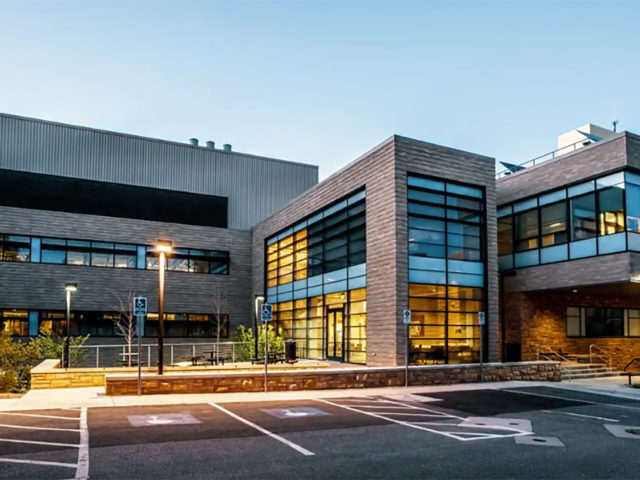 When the state of Wyoming asked Rob Godby to do a study on coal back in 2014, he thought no one would be interested.

While coal is front-page news today, it didn’t used to be a “sexy commodity” then, according to Godby, the director of University of Wyoming’s Center for Energy Economics and Public Policy.

“Boy was I wrong about the interest level.”

The coal report – conducted at the same time the Clean Power Plan was under review – elevated the center’s expertise, Godby said. “Our report was used in congressional testimony and on both sides of the debate. Republicans were waving the report in the air and saying how bad carbon management policies could be for states, and simultaneously, we had left and center groups saying the downturn in coal is inevitable and we need to be involved in new technologies.”

Nevertheless, the report gave the center a national stature, he said.

As the nation’s second-largest energy producer (second only to Texas), Wyoming is profoundly affected by developments in world energy markets and energy policy. In 2010, the School of Energy Resources at the University of Wyoming established the center to provide research and analysis on energy policy, and Godby became director in 2014. The Wyoming center joined AUBER this month.

When Godby was appointed director, the center became a “policy fire department” for the state, researching issues of national, regional, and state importance with respect to energy, natural resources, and economic and public policy, he said. The center regularly provides information and analysis that strives to balance economic, environmental, and social considerations.

Most weeks, Godby says he fields around two to eight hours of press calls, providing media with background on energy topics.

“The energy IQ of Wyoming is really pretty high,” Godby said. “Local news outlets dig down and deliver regular stories on those issues.” Wyoming’s Center for Energy Economics and Public Policy is routinely quoted in the Wall Street Journal, the New York Times, and the BBC.

In addition to being available for the media, Godby is often called upon to answer state policy questions and provide research.

The center shares administrative staff and graduate students with the School of Energy Resources. Students are directly involved with collecting data, doing research, and making presentations, he said.

“It’s a win-win-win and is good for the state, the university, and the students,” Godby said.

Godby’s first introduction to AUBER was when John Deskins, director of the Bureau of Business and Economic Research at West Virginia University,  invited him to present at the energy session of the fall conference in Albuquerque last year.

During the conference, Godby said he was “kind of a fly on the wall,” trying to learn more about AUBER.

Just this month, Wyoming’s Center for Energy Economics and Public Policy joined AUBER. Godby says the center joined for several reasons, including the opportunity to:

“There are a lot of opportunities between centers and like states,” Godby said. “We are trying to find a way to dial into what works and what doesn’t, what models are out there, and what might best fit circumstances at Wyoming to maximize the opportunities and the engagement that we have.”