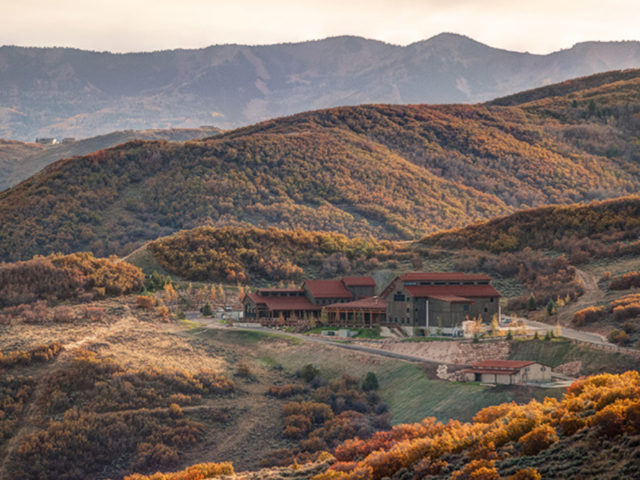 We here at the Kem C. Gardner Policy Institute are over the moon to host this year’s AUBER fall conference and show off our beautiful state. While some folks may have difficulty locating Utah on a map, to us Utah shines bright as a thriving, diversified state. Here are a few fun facts to know about The Beehive State:

Salt Lake City is sprawled across a valley with a view of the often snow-capped mountains. The AUBER conference is a perfect excuse to take a trip to one of the most well-known historic towns in Utah and enjoy the beauty of the outdoors.

For the conference excursion we will be chartered to the mountain resort town of Park City where conference goers will have the option to take a walking tour of historic Park City or enjoy some of their world-renowned shopping on Main Street. We will then make our way outside of town to Blue Sky Ranch where attendees can relax and enjoy a game of horseshoes, take a tour of a whiskey distillery, participate in a whiskey tasting, and enjoy dinner and drinks at the High West Distillery restaurant.

You “city slickers” may even come across a real cowboy or two. We know it will be difficult, but we will eventually need to come back to reality and the hubbub of city life.